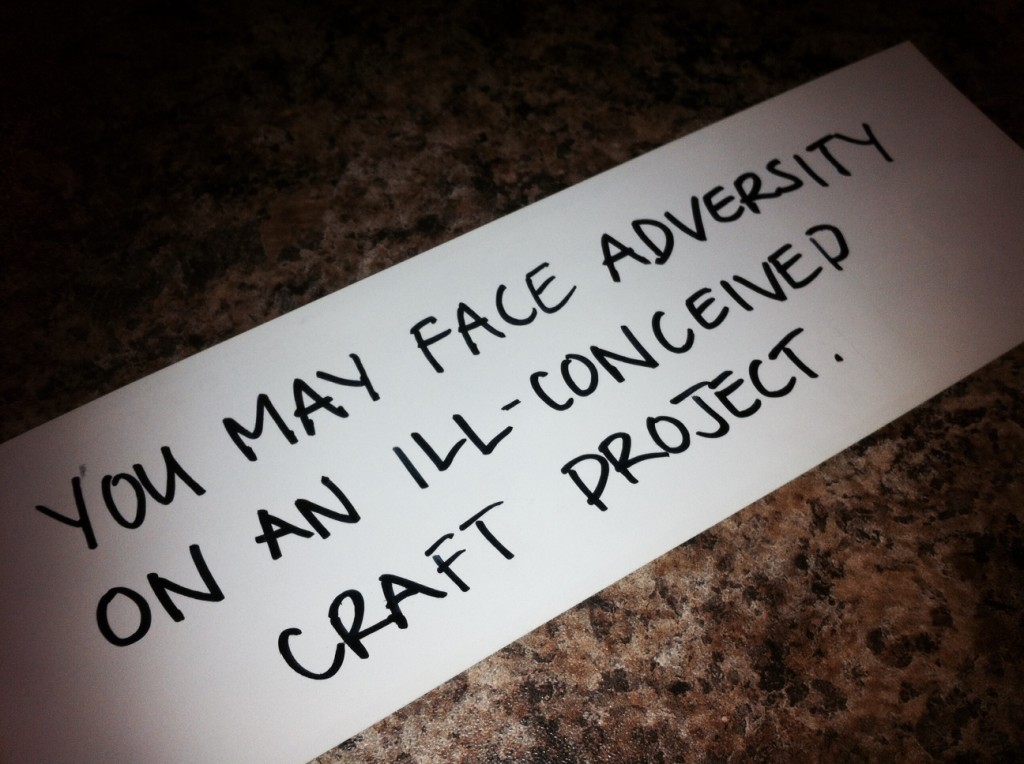 Maybe you heard about our little project because I pester you incessantly on social media.  Maybe you were invited to my Christmas party in January and got to participate in some of the sweet pinata bashing action.  Maybe the SEO widget we have on this site actually does something (it doesn’t) and you’ve arrived because of an organic search.  Whatever the reason, you all have the same burning question.

WHAT THE HELL HAPPENED TO THE FEBRUARY PINATA?

Well dear reader, like any good New Year’s resolution….February was the month where shit got real, and pinata making takes a boatload of time.  We had a really great idea, and maybe Derek will post the embarrassing photos of the “test pinata” that he made in his kitchen.

Yeah, yeah…what was the idea?

Oh yeah, so here at The Pinata Project, we’re trying to make pinatas that bring people together. Pinatas that cross cultural boundaries. Pinatas for bashing. Pinatas for smashing. Pinatas that ultimately result in hilarity.  In the spirit of cultural celebrations and maybe because Derek is Chinese we decided that February’s pinata should be a giant fortune cookie.  (Yes, I realize that fortune cookies are not actually the best way to celebrate Chinese New Year but Derek was ok with it and he is Chinese.)

Especially if it’s been hung up vertically?  And it probably doesn’t help that I was going to stuff said pinata with hilariously inappropriate fortunes that had the phrase “in bed” after it.  Bottom line – awesome fortunes are coming to a future pinata experience, but probably not in a pinata inadvertently shaped like a part of female anatomy.

The great news is that March’s pinata is going to be AWESOME!  Partly because meat will be involved, partly because Derek is going to do the “test pinatas” himself so that we don’t have another misunderstanding about “just how many pinatas we’re making” (I’m in for 1 per month, he’s committed to significantly more as part of his scientific discovery process.)

You can read more about March’s pinata AND come to the event by checking out our partners for the March pinata: Awesome Calgary.

← Expect the Unexpected …in bed

What Is Black and White and Bashed All Over? →